EMDR therapy is a phased, focused approach to treating traumatic and other symptoms by reconnecting the client in a safe and measured way to the images, self-thoughts, emotions, and body sensations associated with the trauma, and allowing the natural healing powers of the brain to move toward adaptive resolution. 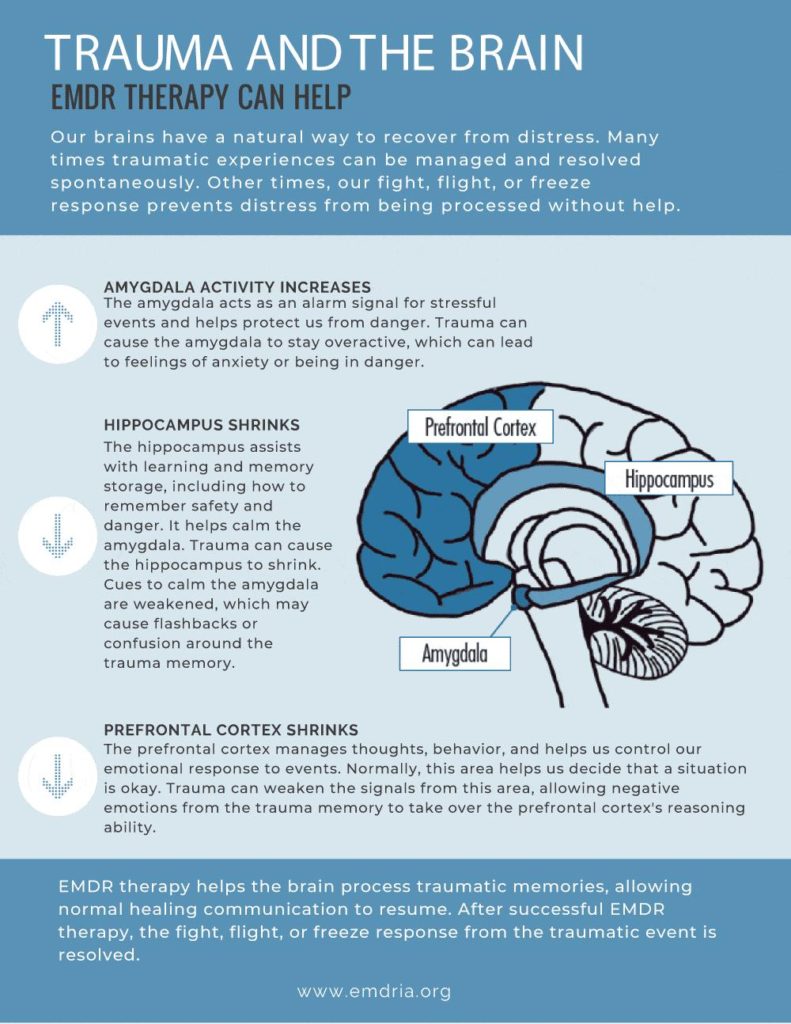 It is based on the idea that symptoms occur when trauma and other negative or challenging experiences overwhelm the brain’s natural ability to heal, and that the healing process can be facilitated and completed through bilateral stimulation while the client is re-experiencing the trauma in the context of the safe environment.

What is involved in doing EMDR :

Through EMDR, individuals safely reprocess traumatic information until it is no longer psychologically disruptive to their lives.

There are 8 phases of treatment and in the Rapid Eye Movement phase, the individual focuses on a disruptive memory and identifies the belief they hold about themselves. If it is connected to this negative memory (for example, in dealing with abuse, the person may believe, “I deserved it”) the individual then formulates a positive belief that they would like to have (“I am a worthwhile and good person in control of my life.”).

All the sensations and emotions that go along the memory are identified. The individual then reviews the memory while focusing on an external stimulus that creates bilateral eye movement. 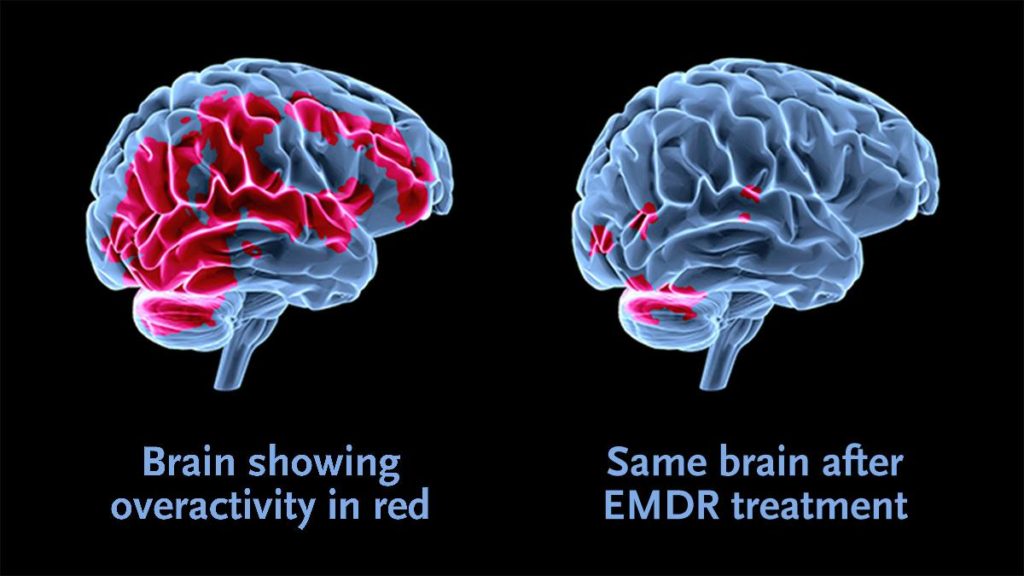 Sessions typically last for an hour. It is theorized that EMDR works because the “bilateral stimulation” by-passes the area of the brain that processes memories has become stuck due to the trauma and is preventing the brain from proper processing and storage of the memory.

During EMDR, individuals process the memory safely and that leads to a peaceful resolution resulting in increased insight regarding both previously disturbing event and the negative thoughts about themselves that have grown out of the original traumatic event. 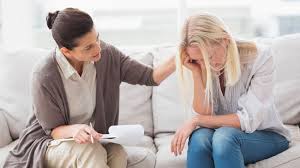 EMDR therapy can help with problems such as :

EMDR works to disarm belief systems, also known as cognitions, and changes the negative cognition through a series of lateral eye movements, tapping or sound, while the client is asked to create the picture of pain and danger (trauma) that most disturbs them. 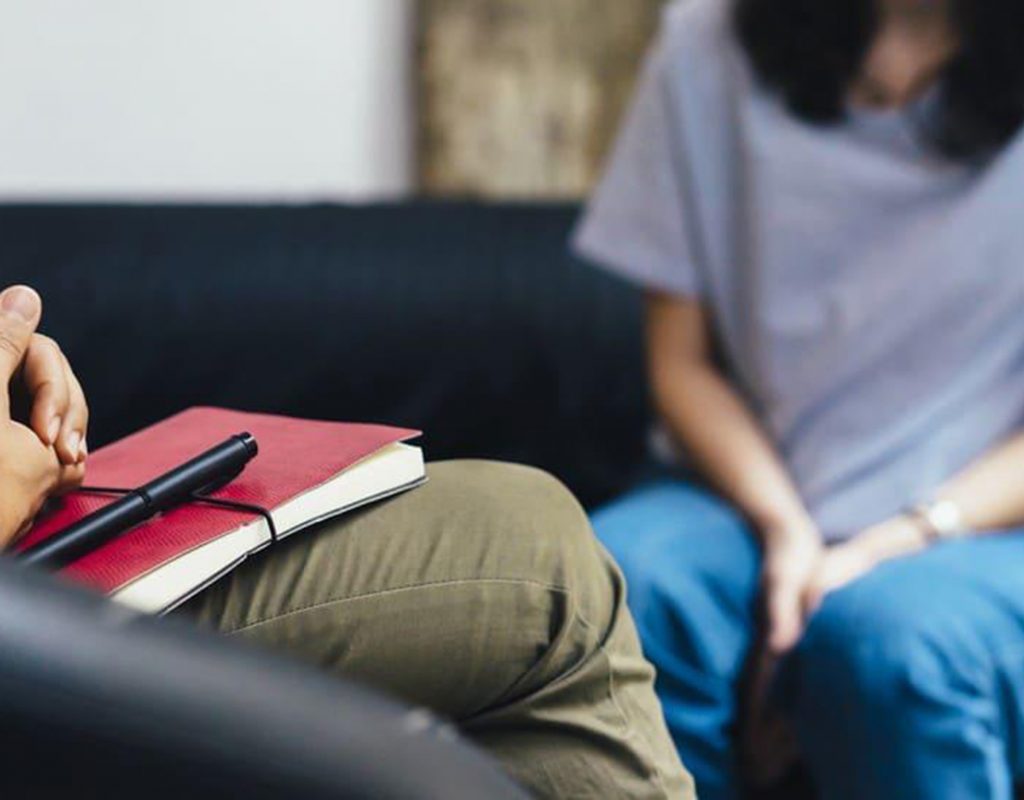 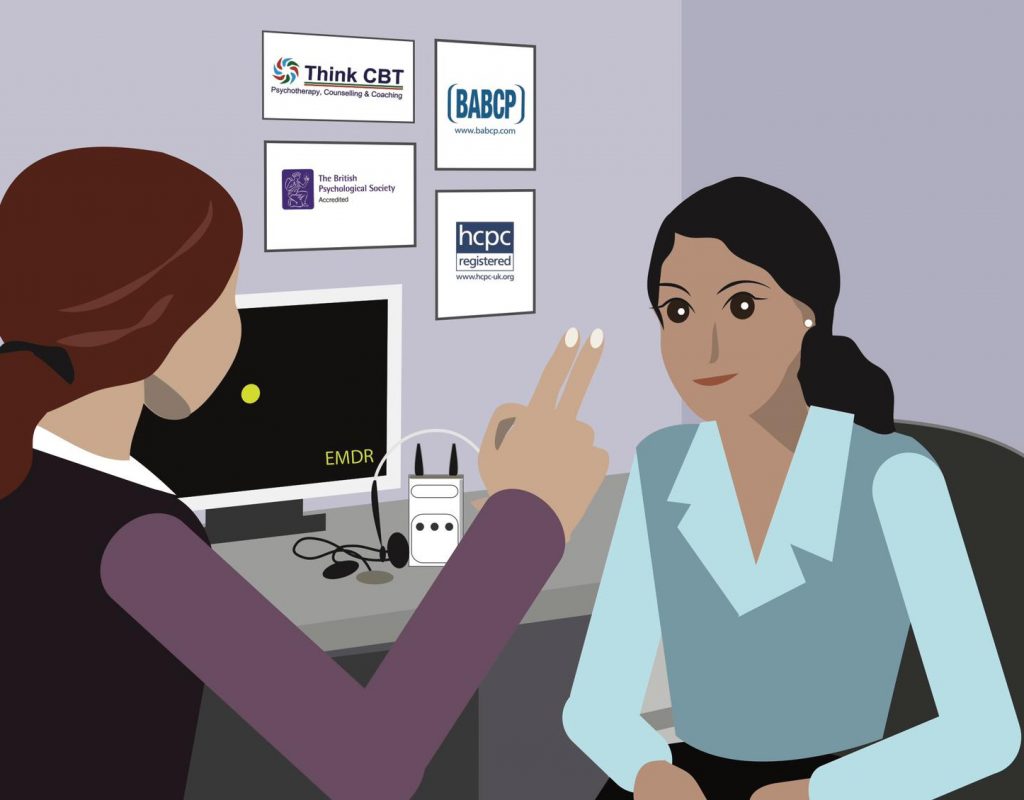 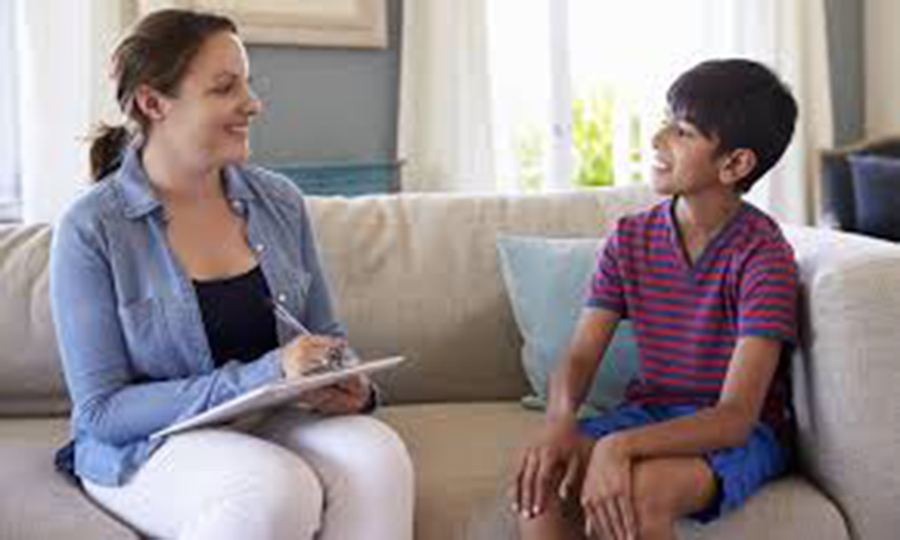 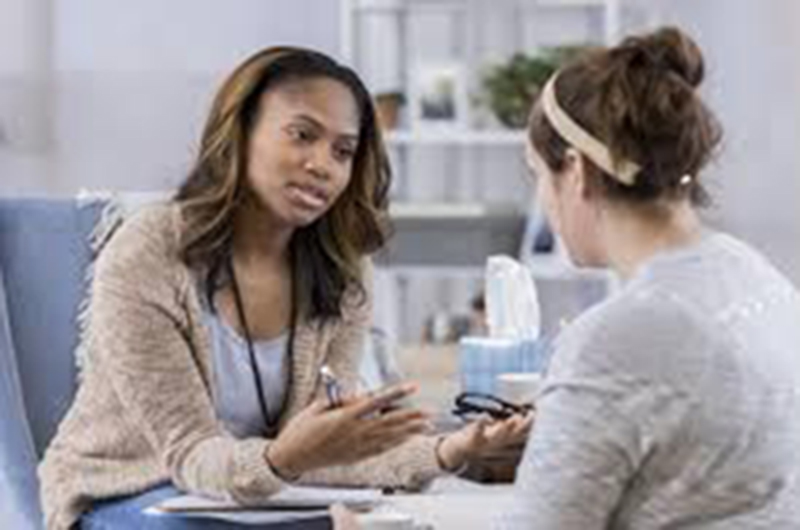 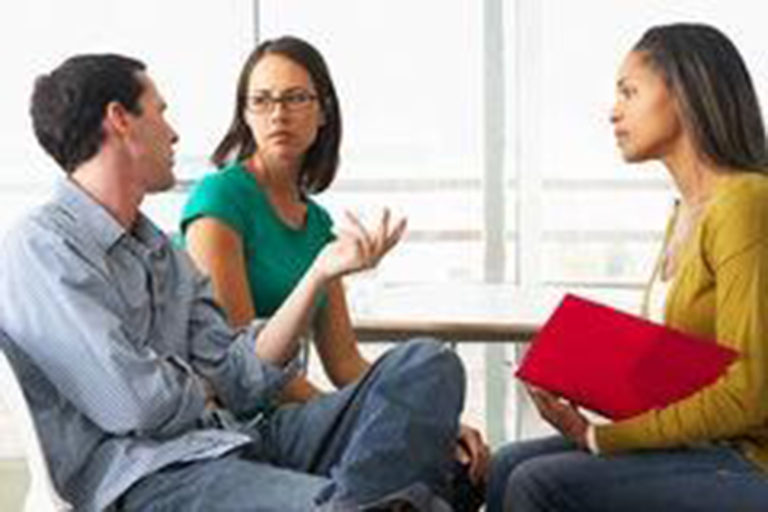